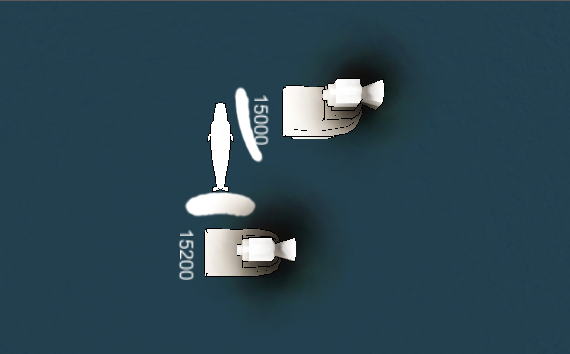 by Sense of Left Alliance

We started this game with one goal: make a game about boats with foghorns. Along the way, we sure learned a lot about Unity particles and friend...ships.

Team: Dylan: Main coder, also did stuff that could potentially be described as designing.

Brandon: Made some 3D models, hot off the lathe. Also ensured the game included the requisite number of sin waves.

Drew: Programmed the Oculus Rift implementation for the whale, which we unfortunately were unable to implement due to the too-spooky-for-laptops requirements of the DK2.

leafdj said: Directions: Controllers required, plug one (or eight) in and press any button to join the game! Stay close to the whale to allow your passengers snap pictures (and get points!). Buttons do... very important things. about 5 years ago
Download
Sign-in to Favorite